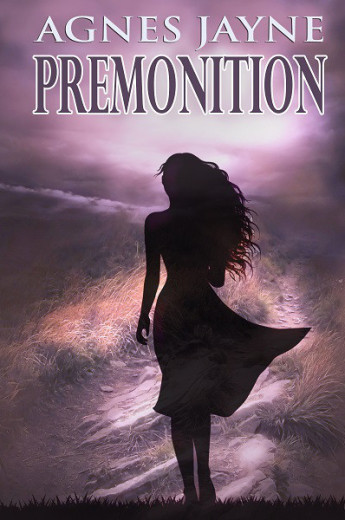 Premonition by: Agnes Jayne For years, Emily VonPeer was haunted by visions of an unknown lover destined to die in her arms. When her aunt’s death brings her back to her family's home in Upstate New York, she meets Nicholas Flynn, an agent of Paladin, an enterprise dedicated to the study and eradication of demons. He is also the man from her dreams. Although his intentions are suspect, Emily follows Nicholas into the investigation, hoping to spare him the fate promised by her premonitions. When their exchange with a demon goes awry, Emily sustains an injury that threatens to turn her into a monster, placing her in the crosshairs of sorcerers, senators, and a seductive stranger who promises eternity. -- - BUY BOOK
"I love the way Jayne weaves her tale with poetic precision. If you are in the mood for demons, angels, and witches, this is a really great book to read."
About author
Agnes Jayne
Style: Paranormal Romance
Agnes Jayne began her career as a political writer, producing speeches and other government documents for local politicians. A native of Northern New York, she holds a Master’s Degree in English from the State University of New York at Albany and an undergraduate degree in English and Political Science from Binghamton University. When she’s not writing, she spends her time teaching courses in composition and literature.  She lives high in the Blue Ridge Mountains of West Virginia with her husband, son, and many adopted pets. 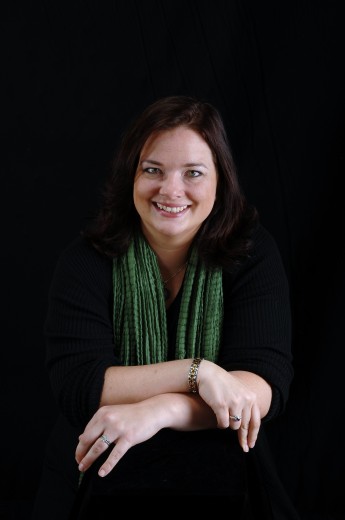 Thanks for stopping by!

Hello and welcome to my home on the web! As you can see, I'm a new author with a new book out, just released by my friends at Ellysian Press. I am hard at work on my second novel, Promised, as well as a few other pieces. 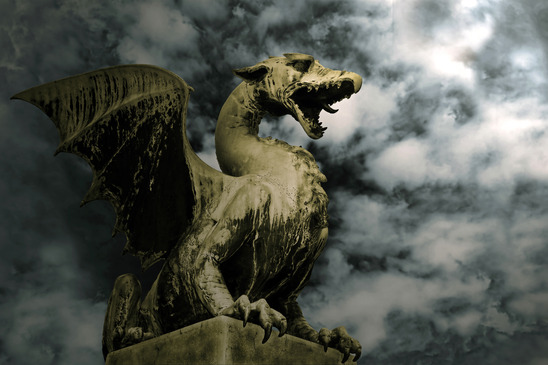 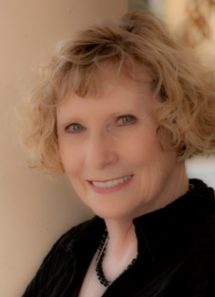 Featured Author - Maer Wilson, author of The Other Side of Phillip K. Dick

After a successful career being other people, and later teaching others the many tricks of that trade, Maer Wilson has decided to be herself for a while. Turns out she’s a writer.
Maer first met Philip K. Dick in 1972 when he moved into the apartment across the hall from her in Fullerton, California. They remained close friends until his death in 1982. Maer was always an avid reader, but it was Phil who introduced her to science fiction, and she fell in love with the genre, later expanding into most aspects of Spec Fic.
When she’s not writing, Maer plays online video games, teaches college and reads. Maer is a partner in Ellysian Press, a small publishing house. She lives in the high desert of Southern Nevada with her two poodles.
Named 2015 Fantasy Author of the Year by AuthorClassifieds.com, Maer’s books include the recent Apocalypta Z. Her Modern Magics series includes the novels Relics, Portals, and Magics, as well as novelettes and stories set in that universe. Maer recently contributed to, compiled and published the charity anthology, The Dark Dozen. She is currently working on a science fiction novel, Truthsayer.
You can find all Maer’s books and novelettes at Amazon and other online retailers. For more info, you can visit Maer’s website at http://maerwilson.com/.